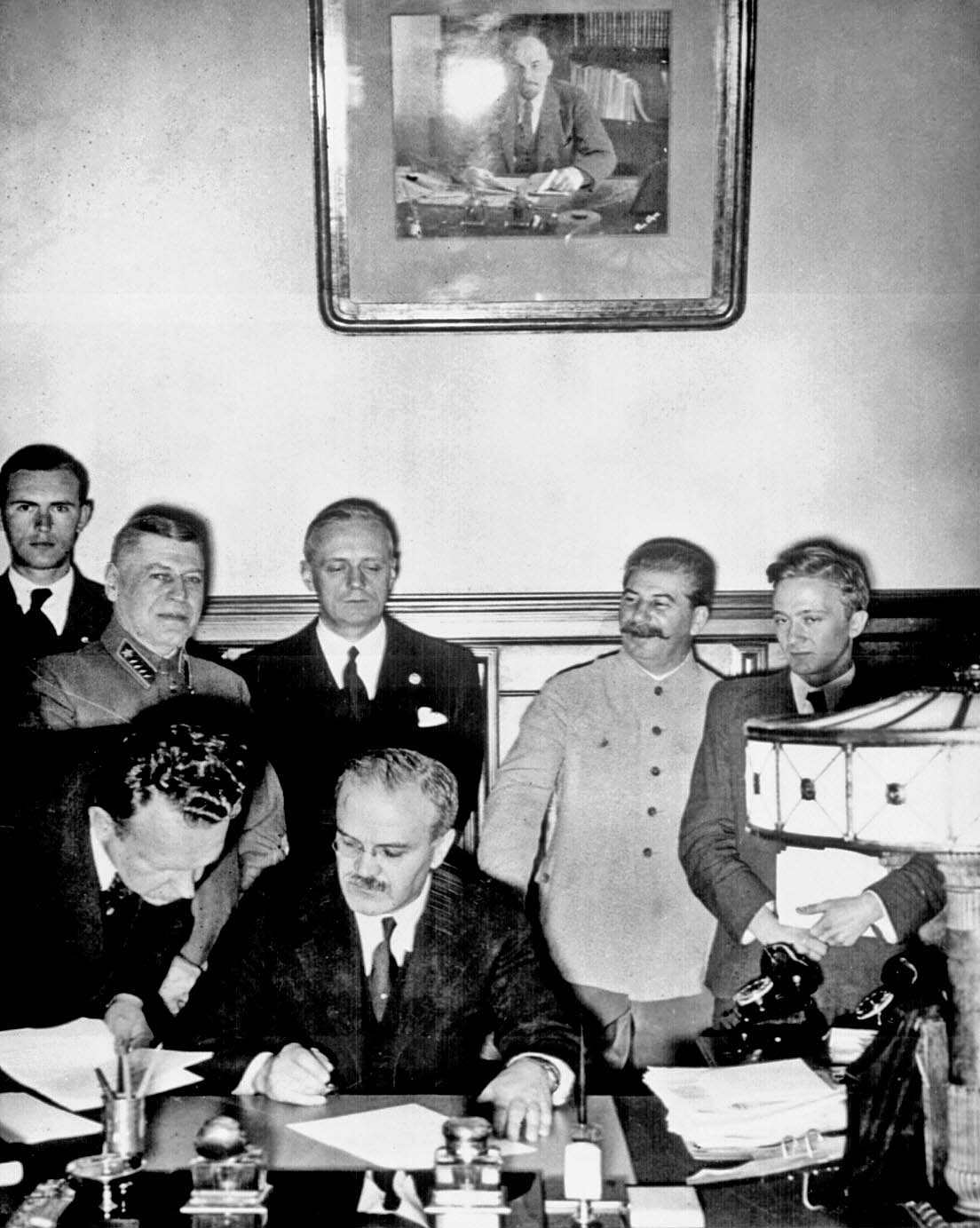 After a long flight that took us from Southern California, to Toronto to Vienna and finally to Vilnius we have arrived in the Baltic. I have to admit being in Lithuania is somewhat of an emotional experience for me. My Great Grandfather was an ethnic German, born and raised in a small village called Nowinikin just south of Kaunas, Lithuania. He left Lithuania for the United States in 1912. As far as I know no one in his direct line has ever returned. I am the first one in 100 year to come back.

After procuring a rental car and getting lost a few time trying to find the highway we left the Capital of Lithuania, Vilnius and drove to our Hotel in Kaunas. Kaunas was founded in 1030. It has been fought over for centuries. First by the Teutonic Knights and later by the Russian and Germans. Napoleon even passed though Kaunas with his Grand Armée in 1812. Truly there is a lot of history here in Kaunas.

After checking into the hotel our first visit was to IX Fort  I had never heard of IX Fort before planning my trip to the Baltic. Construction on IX Fort was began in 1902 and was completed just in time to see service in the Great War. It is what the Fort was used for later that gives it a truly dark history. In 1940 Lithuania was forcible annexed by the Soviet Union. This was part of the Molotov–Ribbentrop Pact. This agreement between the Soviet Union and Nazi German among other things gave the Soviet Union control of the Baltic states, which Lithuania was a part of.

After the Soviet annexation, IX fort was seized from the Lithuanians and handed over to the NKVD, Stalin’s dreaded Police force. The NKVD turned the fort into a prison for Lithuanian dissidents.

The prisoners who were not out right shot or tortured to death were held at IX until they could be deported to Siberia. However the story doesn’t end there. After Hitler declared war on the Soviet Union, Lithuania was invaded and occupied by the forces of Nazi German. IX Fort opened again under new management.
This time the internees included not only Lithuanian dissidents but most of the Lithuanian Jews. Jews were also sent to IX from Germany and France. There were other nationalities held there as well including Poles and Soviet POWs. Over 10,000 Lithuanian Jews died at IX fort

It is very hard to describe the feeling of being of the grounds of IX Fort. As you walk from the parking lot to the gates of the camp you see two imposing structures.

These were built as a monument to those who suffered in the camp. Although you can come to your own conclusion as to what these monuments mean. I got the impression of defiance. Certainly those who lived though that horrible chapter in history, did defy their tormentors by surviving.

After you pass the gates it seems everywhere you look these is a reminder of the terrible things that happened there. In one section there is a long pathway, now called the pathway of death. This is where the prisoners were matched to their death. At IX Fort the prisoners were shot then burned. There were no gas chambers like at other concentration camps.

Another section just outside the camp’s walls is a large grassy field. There is a small marble slab marking the spot where the remains of thousands of Jews and other were buried.

There were a few bright spots in the dark history of IX Fort. One of the positive stories is that in 1943 66 men escaped and witnessed to the world about what the Nazis were doing.

While we wandered around the site we ran into a large group of Orthodox Jews from the U.K. I spoke to their tour guide for a moment, he told me that many members of the group were there because this was the site where members of their family had been murdered by the Nazis. They were there to pay their respects. Somehow seeing this group really brought out the reality of what happened at IX. I have heard others say when you visit a concentration camp you can feel the sadness, but also the evil of what happened there. I have to say I felt both of that. When I saw where all the dead were buried I felt a real heaviness about the area. I am glad I was able to experience this place. I think everyone needs to see a place like this. It helps us remember, an aspect of WWII that is quickly fading as the generation that experienced these horrors passes away.